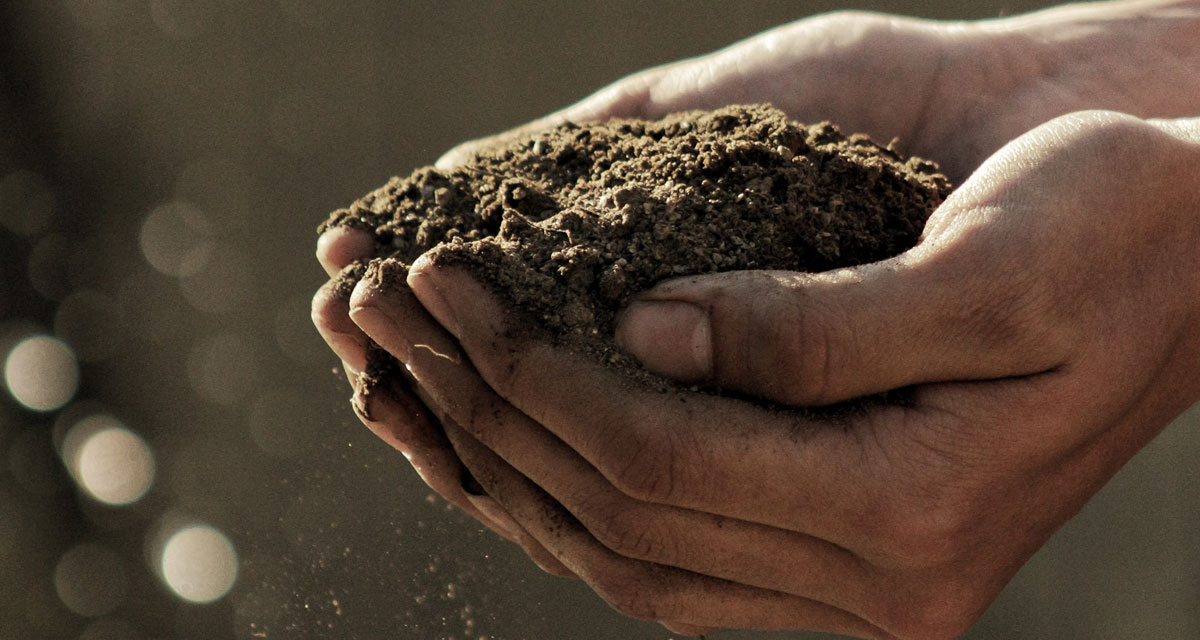 Research shows women are mostly affected by hunger, with food insecurity being more present in households headed by single women than by single men or married couples. There are many reasons why hunger impacts women so significantly. Today, women are 35% more likely to experience poverty than men. Although women make up nearly half of the workforce, they account for 60% of the nation’s lowest paid workers. They suffer labour market discrimination, which confines them to informal and casual employment, as well as pay inequity. Also, they frequently spend a bigger share of their family budget on food than male heads of household.

The impact of hunger on women is often less obvious, but the truth is hunger takes a very real toll on them. Women shoulder a lot of responsibility that puts their food security at risk. Caretaking responsibilities often fall to women, regardless of their marital status. Women increasingly shoulder the burden of child care, family caretaking and the cost and impact of pregnancy. An insufficient supply of affordable child care in our country also means moms spend a large share of their income on it, or sometimes can’t afford to work. Moms also tend to be the parent sacrificing work and income to take care of a sick child.Most women cope with hunger in ways that are detrimental to their well-being.

Women are particularly vulnerable to coping with hunger in ways that are risky to their health. Moms are more likely to skip meals so their children have enough food, raising their likelihood of illness, obesity, stress, depression and workplace absences. Parents, especially moms, lose productivity in the workplace when they forgo eating as a coping strategy in response to food insecurity. Food insecurity during pregnancy can have a long-term impact on more than just moms.

Women in low-wage jobs often forfeit income during their pregnancies and immediate following child’s birth because of a lack of paid sick leave. Food insecurity during pregnancy can have serious implications on the health and development of a child, including their ability to learn and succeed in school.

The food price crisis and a second price spike in 2010-11 had devastating impacts on the world’s poorest people, deepening their poverty and seriously undermining their right to food. Smallholder farmers and women (60% of the world’s chronically hungry people in 2009), were disproportionately affected. The global response launched numerous new initiatives and instruments, but funding has been insufficient and policies have failed to address the global food system’s structural deficiencies, instead offering ‘business as usual.’

Ten years later, we are drifting away from the international commitment to Sustainable Development Goal (zero hunger). The global food-insecure population has risen since 2014, reaching 821 million in 2017, with rural women amongst the worst affected. Twenty African countries relied on external food aid in 2009; the number hit 31 in 2019. Key drivers of hunger, including violent conflict, climate change and economic instability, contribute to destitution and even famine-like conditions.

The threat of soaring prices was particularly challenging for those whose rural livelihoods were already precarious. These affected food producers as well as consumers, as the overwhelming majority of small-scale farmers are net food buyers. The prohibitive cost of inputs (fertilizers, fuel, etc.) offset any opportunities higher output prices might have created.

Women are vulnerable on all dimensions of food security: availability, access, utilization and stability. They suffer the most from macro- and micronutrient deficiencies, especially during reproductive years, with long-term negative development impacts for society as a whole.Gender inequality both leads to and is a result of food insecurity.Women face discrimination both in education and employment opportunities and within the household,

Food security is an intersectional issue. It touches on income, poverty, access to resources, gender-based discrimination and health.