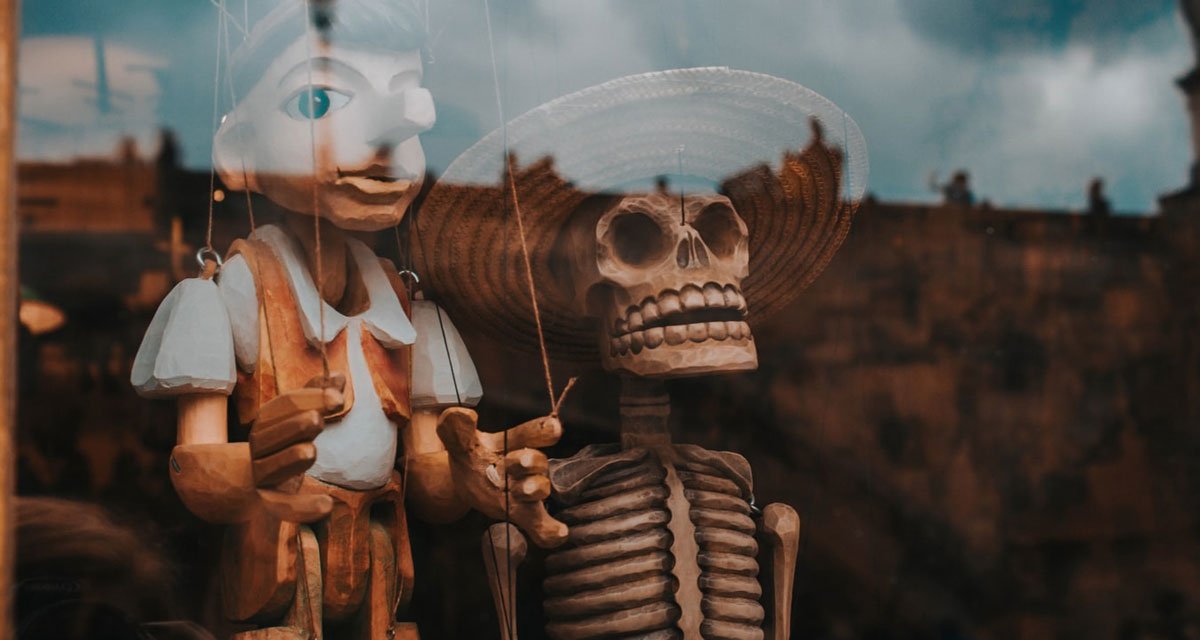 The South African Constitution stipulates clearly that the public and media has the right to the access of information. As with the right to freedom of expression it is trite to say that access to information is fundamental to a healthy democracy to function effectively .

The purpose of the Promotion of Access to Information Act is to ensure that people can exercise their constitutional right of access to any information that is required for the exercise or protection of any right and is held by: The State or any other person

The motivation for giving effect to the right of access to information is to foster a culture of transparency and accountability in both public and private bodies, and to promote a society in which the people of South Africa have effective access to information to enable them to fully exercise and protect all their rights.

With South Africa’s beautiful constitution the government still fails to be accountable and transparent .Climate change has been declared the worst threat to humanity worldwide, yet the South African government refuse to look at the matter with a sense of urgency .

In climate terms, South Africa is already living on the edge.The whole country is subject to droughts and floods. Even small variations in rainfall or temperatures would exacerbate this already stressed environment. Most South African crops are grown in areas that are only just climatically suitable and with limited water supplies.

But that climate is set to change for the worse because of rising global emissions of greenhouse gases. Indeed, there are already ominous signs of change – dry seasons are becoming longer and wet seasons starting later. Rainfall is reported to be becoming even more variable, with rain coming in more concentrated, violent bursts.

As the climate changes, it is South Africa’s poor, the majority of the population, who will be the hardest hit.

Climate change worsens existing vulnerabilities and adds to the pressures on the environment and natural resources on which so many South Africans directly rely upon. Climate change could increase the prevalence and distribution of vector-borne diseases such as malaria and dengue fever and water-borne diseases such as cholera and dysentery. Such things mean that people living with HIV/AIDS in particular would experience increased risks.

With all these risk factors South Africa cannot afford to get into application processes and legal squabbles to access what should be public data. The Centre for Environmental Rights (CER) has challenged a decision by the Department of Environment, Forestry and Fisheries to refuse access to crucial climate change data for several of South Africa’s largest greenhouse gas (GHG) emitters.

The data to which DEFF refused the CER access include the key (GHG) emission data and emissions reductions plans for heavy polluters like Eskom, Sasol, ArcelorMittal, Exxaro, Glencore and Anglo American. The challenge brought by CER is an appeal against DEFF’s decision under the Promotion of Access to Information Act, 2000(PAIA) and was lodged in December 2019.

In February 2019, the CER used PAIA to request access from DEFF to 16 companies’ GHG emission reports. These reports show: each company’s GHG emissions for the year,thier plans to reduce their GHG emissions over the next 5 years; and audit reports revealing progress against these plans.

Although DEFF made the records available, it blacked out the companies’ production and usage rates – crucial information for verification of GHG emissions stated in the reports. It also redacted the anticipated emission reductions from all the companies’ pollution prevention plans.

In relation to the reports intended to demonstrate whether companies are making progress in meeting their intended emission reductions, DEFF withheld the actual and intended GHG emission reductions for certain years for major polluters Sasol, Eskom and ArcelorMittal.

The Department takes the position that the redacted information is commercially confidential and, if made public, would harm companies’ commercial and competitive interests.If public disclosure doesn’t harm commercial interests in other countries for example, why would it in South Africa?

Without climate transparency, we are tackling the climate crisis in the dark. Knowing exactly what GHGs South Africa’s large polluters emit and how they plan to reduce their emissions or not are of fundamental public interest. Having this data in the public domain enables public and scientific scrutiny, and empowers affected people to exercise their rights to appeal to their elected representatives to take action to protect their rights and interests.

The Department’s decision to withhold information to protect the commercial interests and reputation of the emitters violates Constitutional rights.

Reducing GHG emissions is crucial for reducing our exposure to climate impact and public access to and awareness of GHG emission data is a key component to ensure the necessary mitigation action is taken. We need to stop protection the interests polluting fossil fuel companies and their profits and start putting people’s interests first.