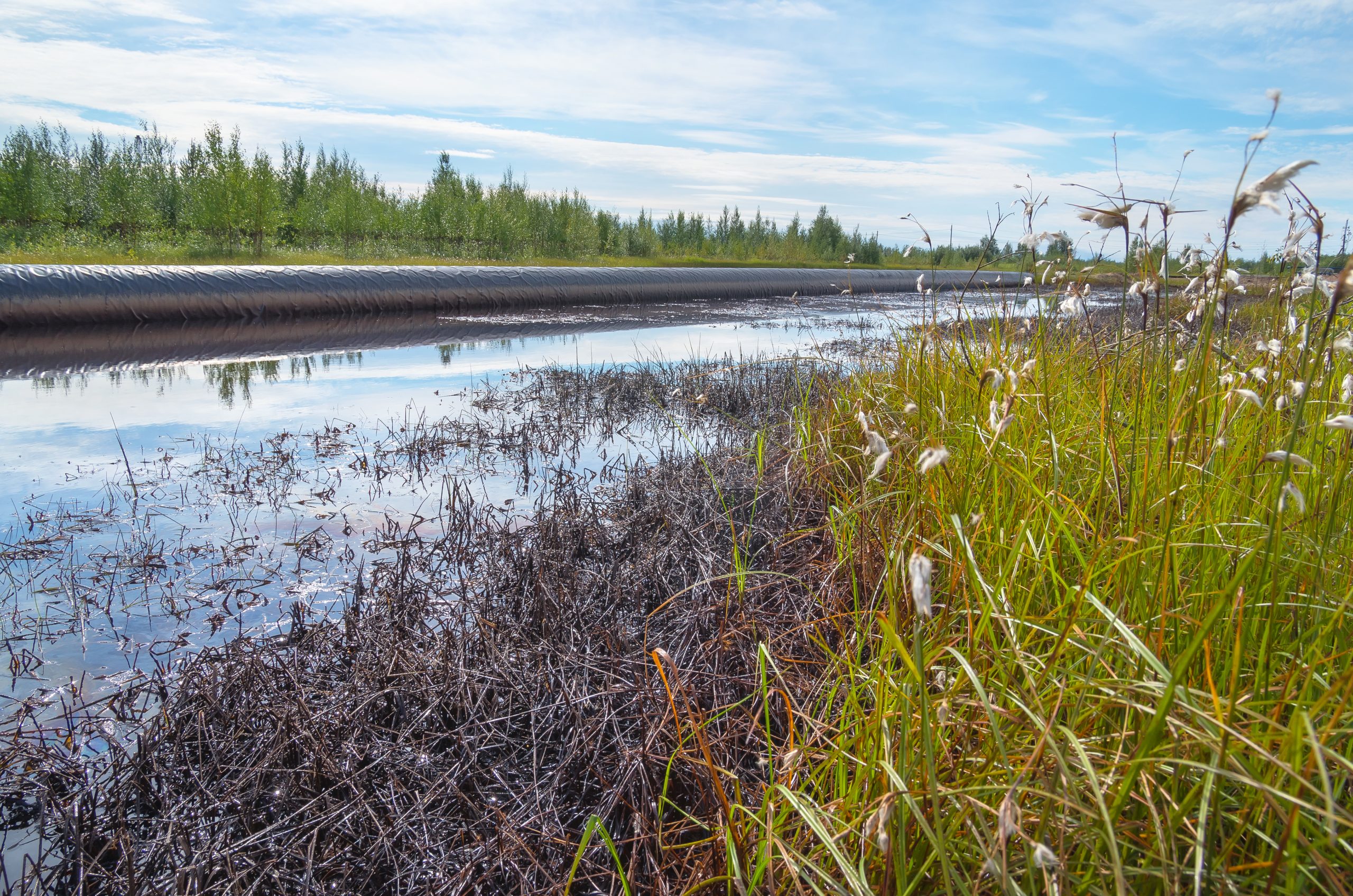 Extinction Rebellion South Africa calls for all environmentally and socially conscious people to close their accounts with Standard Bank South Africa, and move them to a bank that treats the climate and ecological crisis with the urgency it deserves.

Standard Bank, Africa’s biggest lender, and Sumitomo Mitsui Banking Corporation (SMBC) of  Japan are reportedly about to finance a 1,443-kilometer crude oil pipeline through Uganda and  Tanzania. If built, the East African Crude Oil Pipeline (EACOP) would be the longest heated crude oil pipeline in the world.

Extinction Rebellion SA condemns the pipeline project and will take action against the parties involved in it. Additionally, we call on investors in Standard Bank to divest from the bank, given its poor track record in preserving economic and social integrity.

We live in a time where companies and governments have to committedly and systematically shut down fossil fuel projects with the aim of becoming carbon-neutral, and to meet biodiversity loss targets set for 2025. That Standard Bank is about to invest in opening a fossil fuel project highlights just how misguided their ambitions in this context are. Currently, the official environmental and social impact assessment of Uganda’s portion of the pipeline only looks at the “direct impacts” of its construction and heating. In other words, it doesn’t account for the substantial emissions that would be generated from the sale of extracted oil by the cars, trucks and planes that would burn it.

The project, if completed, will transport 216,000 barrels of oil a day from the oil fields of western Uganda to the Tanzanian coast, impacting communities, indigenous rights, forests, game  reserves, rivers and lakes along its 1,445km journey. For Extinction Rebellion, the bottom line is  simple: new fossil fuel projects like the EACOP are incompatible with combating climate change.  The Paris Climate Agreement, which Standard Bank has committed to supporting under the UN’s  Principles for Responsible Banking, requires a managed decline of the fossil fuel industry. Yet the  EACOP stands to facilitate a massive expansion of the industry, providing an export route for oil  that for now remains underground, much of it beneath critical ecosystems including Murchison  Falls National Park, Uganda’s oldest and one of the country’s most visited parks.

According to data from Global Carbon Atlas, the oil carried through the pipeline, when burned, will  add an estimated 34 million tonnes of carbon to the atmosphere each year – equivalent to the annual emissions of Denmark. In the context of our shared global fight to stop climate breakdown, this is reckless.

One of the many reasons Extinction Rebellion South Africa is opposing this project is the fact that the EACOP will cross key forests in a country that has rapidly lost its forest cover over several  years. Uganda loses about 90 000 hectares of forest per year, which is now threatened to  increase more due to the EACOP. Standard Bank’s failure to protect Ugandan ecosystems,  communities, and species is deeply alarming. Moreover, the EACOP threatens water and food  access for millions of people in East Africa. The pipeline will affect wetlands such as Katonga, a  Ramsar site which is also a critical catchment area for Lake Victoria. It is estimated that the  EACOP will be developed at a cost of $3.5-billion, of which $2.5-billion will be borrowed from  banks. With Uganda and Tanzania already worryingly indebted, with a debt-to-GDP ratio of 37%  and 37.8% respectively as at December 2019, any more borrowing for the EACOP project cannot bode well for the countries’ economies.

The likelihood of accidents is magnified by the pipeline’s route

This comes at a time when the use of oil, gas and coal reserves in operating fields and mines across the world already far exceeds what can be burned if we are to avoid reaching the 2°C warming limit climate scientists consider “catastrophic” for the planet. Nearly a third of the pipeline would be constructed in the Lake Victoria basin, which 30 million people depend upon for their  livelihoods. A leak could have catastrophic effects on local water resources, the environment and  the communities living in the basin. The likelihood of accidents is magnified by the pipeline’s  route, which transits a medium-risk seismic zone (the second-most serious level), according to the  Global Facility for Disaster Reduction and Recovery.

Despite these risks, the pipeline’s environmental and social impact assessments are seriously lacking. Civil society organisations assert the company that conducted the assessment was not legally registered to do so. The Netherlands Commission for Environmental Assessment, which  recently reviewed the assessment’s treatment of the Ugandan portion of the pipeline, found the negative impacts on water and wetland crossings were inadequately addressed.

Citizen opposition can make a difference

We are heartened by the recent victories against the Dakota Access Pipeline (DAPL) and Atlantic Coast Pipeline by indigenous people and environmental activists in North America. Their fearless commitment to our shared struggle against ecocide demonstrates that where ordinary people are willing to organise, resist and persevere to the end.

This gives hope that responsible citizens and shareholders can assert enough pressure to stop this insanity and get Standard Bank to divest from the East African Oil Pipeline ecocide.