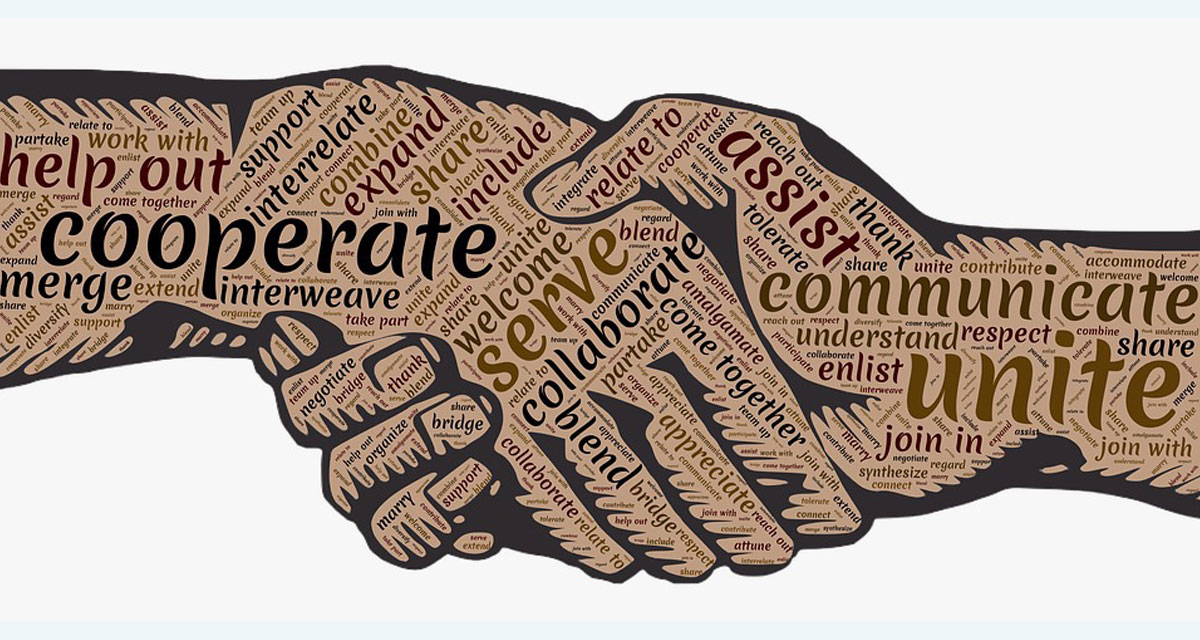 Poverty remains a global challenge, particularly in developing countries like South Africa, where there is an increase in the total number of people affected by urban poverty. Despite economic growth and numerous poverty alleviation programmes, the urban poor in South Africa experience high levels of poverty, exacerbated by inequality, unemployment, macroeconomic policies and global politics. The magnitude of poverty is highlighted by poor access to housing, water and sanitation, electricity, health care and education. The latest Census report shows that 13.6 percent of people live in informal settlements in South Africa, 1.3 million households have no access to piped water and 8,242,924 people living in 748,597 households have no toilet at all (Statistics South Africa).

Makause – an informal settlement situated in Primrose (Germiston), Ekurhuleni Metropolitan Municipality. informal Settlements like Makause with up to 20 000, population, with no practical support and trainings by any Institutions / NGOs to address the covid-19 virus, the informal settlement faces great challenges, Makause is currently leading in the so called Mining-belt Informal Settlements with about 79-83% of the population who are HIV Positive, high level of poverty due to high unemployment adding to malnutrition, which put those who are Immuno compromised into a greater risk.

MAKAUSE is not just battling with social ills and the lack of access to basic services such as water, electricity, sexual and reproductive health services. Their social problems include intolerable rates of violent crimes, including gender-based violence and police brutality. These problems are further exacerbated by the fact that police, emergency and health care service professionals find it difficult to access the informal settlement due to structural reasons.

Part of the biggest problem is the sewage system that has collapsed. It’s so depressing, especially at this critical time with the coronavirus. The government needs to respond to this problem as soon as possible. We can talk about water but if people don’t have money to buy soap, what is the use? You can have that one tap in your community, but if you only have R10 you are going to buy bread, rather than soap.

There is a need to help raise awareness about the corona virus in informal settlements – and source soap and food donations from companies especially during the country’s shut-down.

The crisis that we are going through and the quarantine could unfortunately create a fertile ground of domestic violence. Self Isolating while the country is still dealing with high volumes of GBV might be a dangerous step. Females are not safe from their own partners, from high level of crime, patriarchal domination and control will be escalated in the vulnerable groups. Women are mostly victimised and abused by people that they depend on them for survival and material benefits.

The issue of police brutality is one of the critical issues that needs to be addressed in informal settlements.

The Primrose Police Station is clamping down on Makause Informal Settlement, turning it into a shooting range.On the 22 March 2020; people were forced to comply with restrictions without being practically trained, assisted and capacitated to adhere to those restrictions .This is the barbaric way of dealing with the Coronavirus or situations. The Makause community is not experiencing this kind of behavior and attitude of the Primrose Police Station for the first time.In 2007 there were forced evictions during the 2008 first Xenophobic outbreaks and others that followed years after; and now with the Coronavirus pandemic and crisis. People seem to be pushed harshly into adopting into the new way of life and living, which will do away with some old habits and that might not be easy and smooth.

As much as, there is a concern and panic about the spreading and the prevention of the Coronavirus, we cannot allow the brutalising and abuse of our communities by the State through the use of barbaric and abusive measures. We need to build a safe environment and community without fear from Coronavirus and other Illnesses confronting our masses. But that cannot be achieved through the use of force and brutality, but only through a genuine fight for socialism.

Informal Settlements hold about 4.3 million of ours population, that are neglected, forgotten, abandoned and not formally recognized but experience the most severe restrictions that also touches their souls, lives, health and future.