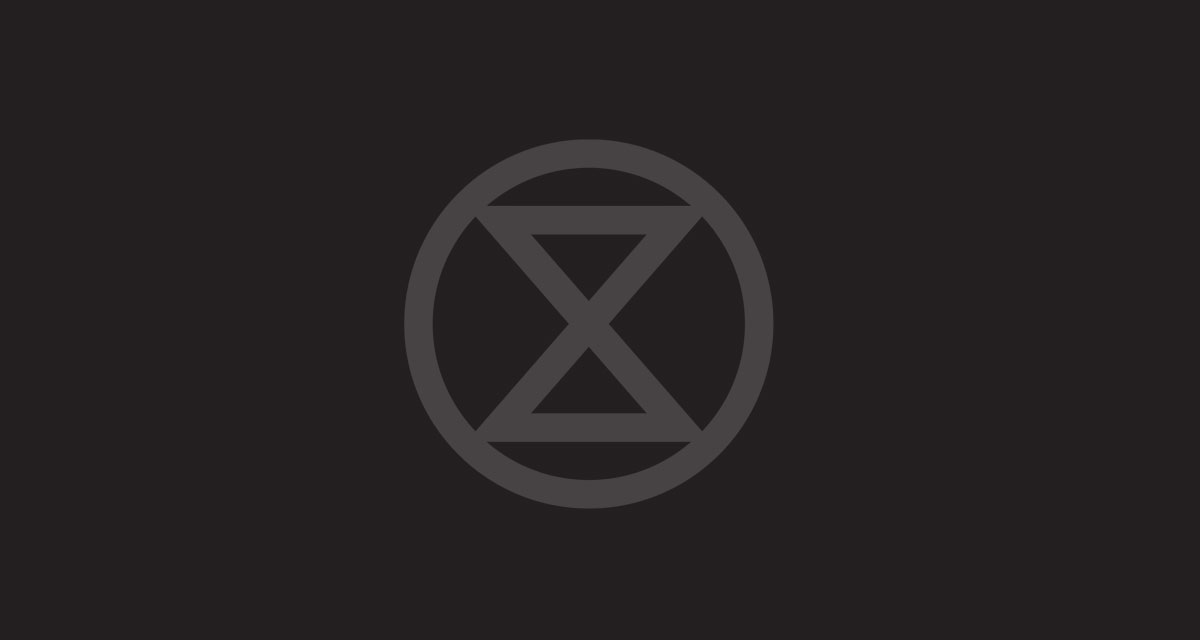 Are you feeling overwhelmed by the constant cascade of emergencies demanding your attention? Economic inequality. Systemic racism. Gender-based violence. Homophobia. Whole communities suffering from the post-traumatic stress of endemic violence. Epidemics of addiction. Refugees forced to flee their homelands. Human trafficking in your own neighbourhood. A loss of biodiversity threatening ecological collapse. The return of almost eradicated diseases as the result of failed human collaboration. The corruption that wastes the hard-earned taxes we pay. Escalating debt. And so on. You may feel that you are constantly being challenged to give what little time, energy and attention you have to think about how you are both a victim and a perpetrator of these horrors.

On top of all of that, you are told that climate change threatens the very existence of life on our planet. Because we are in an emergency you no longer have the luxury of waiting to make fundamental lifestyle changes. You need to reduce your reliance on fossil fuels now! You need to use alternative energy, eat less meat, boycott goods made out of palm oil, reject single-use plastic, refuse disposable fashion and technology, support local products rather than imported ones, plant indigenous trees, grow food instead of wasting water on ornamental gardens, avoid travelling by air, support a carbon tax, have only one child, question your own organisation’s obsession with economic growth and actively protest the further destruction of grasslands, wetlands and forests.

You are just trying to get through the month with some semblance of sanity, with your relationships intact, without needing to spend the little financial security you have left, and hopefully without the unpredictable inconvenience of load shedding or the experience of crime. There is a kind of emotional exhaustion that comes with the constant anxiety of thinking about global crises, your culpability in them, and the urgency with which they need to be solved. Sometimes denial offers the illusion of relief.

I’d like to offer a perspective, which may help you to think about this seemingly unbearable cognitive load differently. You are trapped in an abusive relationship. All these crises are not discrete abuses, but part of one abusive relationship with the social, political and economic system you are participating in. It serves those in power for you to think that these crises are discrete and unconnected. They don’t want you to see the connections because they want you to focus your economic anxiety on yourself or your family as a single isolated unit. This abusive relationship is more than an analogy. It is the painful reality that you can choose to break up with. This is an intervention.

Like many others who cannot escape abusive relationships, you may find it easier to resign yourself to the predictability of your suffering than to risk choosing an alternative that is unfamiliar, full of uncertainty, and unable to offer any guarantees. Leaving an abusive relationship isn’t easy, but here follow some insights that may contribute to you building up the escape velocity you need.

The first insight is that whatever struggle you are fighting, it is an instance of the same struggle facing us all – the struggle against the abuse of power. Whether it is about those who have power over you (and your submission or compliance) or those you have power over (due to your position of privilege) the dynamics of these struggles express themselves in similar ways.

We should never try to diminish and dilute any individual’s suffering, and the very particular kinds of injustice targeted at certain perceived difference, by suggesting our forms of suffering are the same. We can however deepen our understanding and empower ourselves when we recognise that the different kinds of suffering we endure are produced by the same dynamics of power, the same positions of privilege and oppression, the same types of social hierarchies, the same manipulation of language and labelling of difference, the same occupation of space and time, the same forces of unaccountable consumption and illegitimate control.

Whether you have been made to suffer because of sexism, racism, poverty, classism, homophobia, xenophobia, a poor education, or the lack of a healthy environment, these struggles are all symptoms of the same system. This system has to be completely reimagined if we are going to try and ensure the wellbeing of everyone. We are not going to solve anyone struggle until we solve them all, because they are all interconnected.

Once you understand that there is one struggle, the struggle against the abuse of power, you can stand together with others, even if their suffering is very different from yours. You don’t have to fight alone.

Having said that, standing together with people of diverse experience and points of view does take some skill. Our abusive relationships may have deprived us of the experience of effective dialogue and the intimacy that can lead to. We may still have to discover how dialogue is not just about sharing information but also about sharing power. Can we go beyond the antagonistic sloganeering of protesters and make an effort to stay in courageous conversations as long as it takes to find the best explanations and solutions possible? Can we agree on criteria for mutually beneficial disagreement so that we can build knowledge together, giving and receiving critical feedback? Can we create rituals that allow us to grieve with those of different belief systems, sharing our profound sense of loss? Can we risk breaking the echo chambers of privileged groups or groups of victims to risk including the other?

I agree with Naomi Klein that we need to connect the fight against climate change with the fight against poverty, the fight against racism, the fight against xenophobia, etc. “We have to get out of this “my crisis is bigger than your crisis: first we save the planet and then we fight poverty and racism, and violence against women”. That doesn’t work. That alienates the people who would fight hardest for change. This debate has shifted a huge amount in the US because of the leadership of the climate justice movement and because it is congresswomen of colour who are championing the Green New Deal. Alexandria Ocasio-Cortez, Ilhan Omar, Ayanna Pressley and Rashida Tlaib come from communities that have gotten such a raw deal under the years of neoliberalism and longer, and are determined to represent, truly represent, the interests of those communities. They’re not afraid of deep change because their communities desperately need it” (in an interview with Natalie Hanman about her book, On Fire: The Burning Case for a Green New Deal (2019).

When we recognise our interconnectedness we can consolidate our efforts, integrate our insights, and create truly inclusive strategies. As powerful as this is, we should never take our interconnectedness for granted, assuming that we understand each other, or that we have a single story about power that will solve everything. We need to remain willing to listen to each other’s subjective experiences in order to learn from them and to increase our understanding of the system as a complex whole. If the excesses of neoliberal capitalism, that have fuelled rapid climate change, have taught us anything it is that: our freedom to dream needs to be experienced collectively not just individually; and that it is not just one story that will heal us and inspire us, but multiple stories, many of which will remain open-ended and unresolved.

The Slovenian philosopher, Slavoj Žižek, suggests in The Courage of Hopelessness: Chronicles of a Year of Acting Dangerously (2017) that freedom is not just the ability to manipulate reality to fit your dreams. In a world where we can no longer ignore the side effects, or collateral damage, of our productivity, we have to change the way we dream. How do you choose a different dream when your dreams determine your choice? Žižek explains that you are “no longer a heroic worker expressing his/her creative potentials and drawing from the inexhaustible resources from his/her environs but a much more modest agent collaborating with his/her environs, permanently negotiating a tolerable level of safety and stability.” As we learn how everything is interconnected, we learn how our dreams can no longer be ours alone. We can find liberation, and perhaps even the intimacy of community, by dreaming possibilities beyond the constructs of the acquisitiveness of colonialism and the hyper-individualism of neoliberal capitalism. It is not easy to challenge our own fears and desires, but they perpetuate the system we are in. How can we deconstruct the values, beliefs, languages, categories, assumptions, performances and abusive relationships that have until now filtered and informed how we perceive, feel, think and dream? We know we cannot continue with business as usual.

Is it difficult to leave an abusive relationship? Yes. We probably won’t succeed, and will have to adapt to a world depleted of possibilities and filled with even greater harm. We may feel we have no choice, as those in abusive relationships often do. If we have any chance at all it won’t come while we continue to cower and allow ourselves to be imprisoned by our collective oppressor. None of us stand a chance if none of us can stand up and finally embrace the courage to break up. Instead of believing we are trapped alone, we must seek the support of each other to let go of the past, and risk experimenting with new possibilities for living together?

In the long-run we know that none of us can be free until all of us are free.